LOL didn’t do things by halves.

When the members of the shelter met this female Chihuahua , it was absolutely obvious that she would soon be having young. But what no one could imagine is thenumber of puppies she was going to give birth to.

18 months old, LOL – that’s her first name – was abandoned by her master at Unleashed Pet Rescue & Adoption in Kansas. She was then placed in a foster family in order to be able to give birth to her young in good conditions. And 5 days later, that’s what she did, in complete safety.

Last Friday, surrounded by her adoptive parents, LOL began giving birth to her young. After giving birth to eight puppies, everyone thought it was over. But not at all, a ninth puppy and then a tenth were born. This time, the farrowing seemed to be over. But when they got up the next day, the couple found an eleventh puppy! A real shock for everyone.

Shocked, the LOL foster family had the puppies, who are all perfectly healthy, and the mom examined.

With this XXL birth, LOL could well enter the Book of Records since she would have the most puppies in a Chihuahua litter. The previous record was 10 puppies. 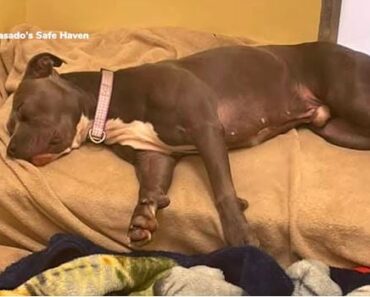 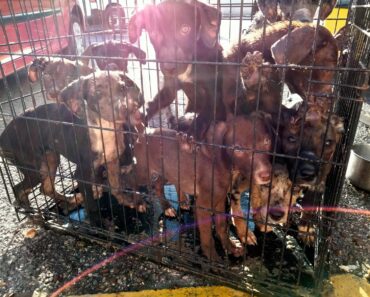 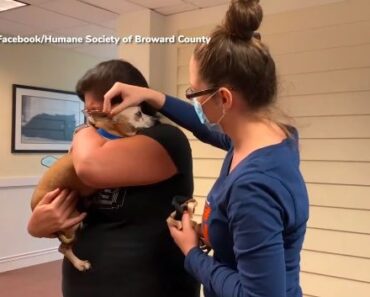