Some people should never have pets.

It was the start of a busy day ahead for the staff of Unleashed Pet Rescue and Adoption, an association located in Kansas, last Thursday morning. And for good reason, since outside the shelter was a Boxer dog , left for dead in a garbage bag.

“Tears started to rise from the first second because we weren’t sure she was still alive ,” said Rebecca Taylor, public relations manager for the association.

But the horror was not over . A few meters further, the volunteers found another Boxer tied to a pole, also very weak. He could barely move his hind legs.

Immediately, staff rushed to the vet with the two doggies. They named the female Hope and the male Triumph .

“We had to act fairly quickly, given the condition of the two animals. It was heartbreaking . “

In addition to being very emaciated, Hope had an infection in her joints and lumps were found on her brain and adrenal glands. Triumph was diagnosed with muscle atrophy in his hind legs, presumably from being kept in a cage too small for him to move around .

Since no one has the slightest idea of ​​the history of these two dogs, rescuers decided to focus solely on their health.

“Some things cannot be explained . So we need to focus on their healing and recovery. “

So far, Hope has successfully undergone surgery to relieve the infection in her elbow. Triumph is now in foster care and is expected to start physical therapy soon to regain strength in his hind legs.

They’ve been through so much – but it’s already clear that they’re ready to fight. With time and a lot of love, Hope and Triumph should recover. 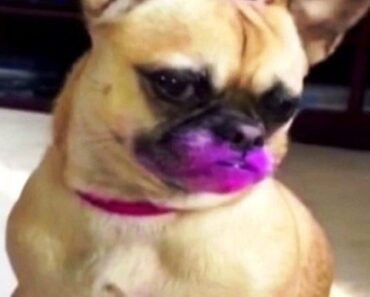 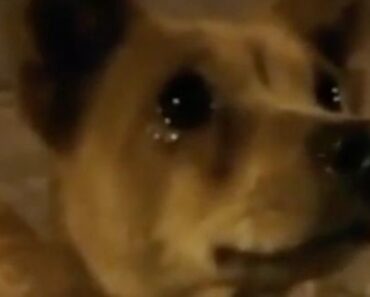 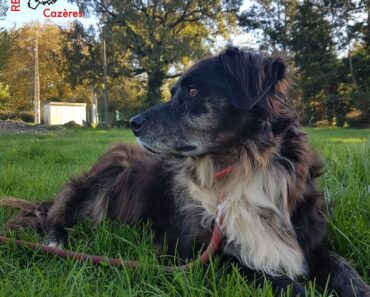 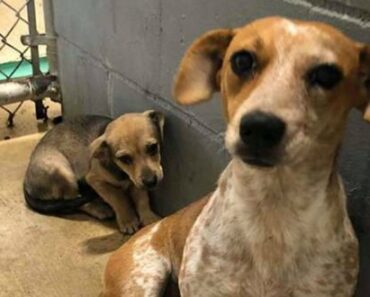 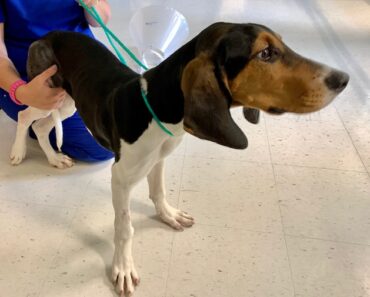 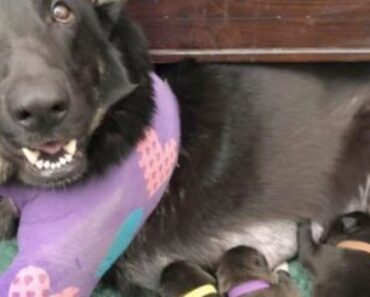