Captain Todd Luce of the Lake County Sheriff’s Office (LCSO) in Florida recently witnessed a surreal scene . It all started when a car slowed down and a door opened.

An abandonment that makes you laugh

A dog is then swung out of the car which accelerates a few seconds later. The doggie starts running after and is struck by several vehicles passing by . But that doesn’t mean the car stops.

Fortunately, Captain Luce manages to quickly recover the dog and stops the car of his human. The young woman, aged 18, does not even seem to understand the problem and takes the situation with a joke.

She explains that the dog belongs to her sister who can no longer take care of it and that she found that being abandoned in the middle of the street was a good solution.

The dog has obviously been seized and will be offered for adoption. As for the young woman, she was released on a deposit of 1000 dollars .

The Lake County Sheriff’s Office (LCSO) reiterated that giving up a dog like this was never the only solution and by no means a good idea. There are other ways to get help, including going to a shelter. 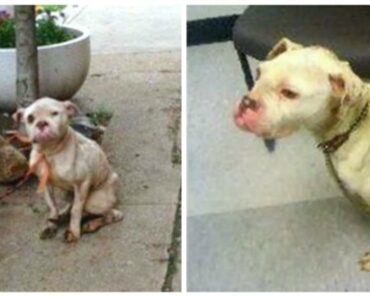 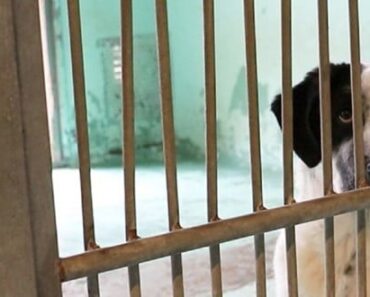 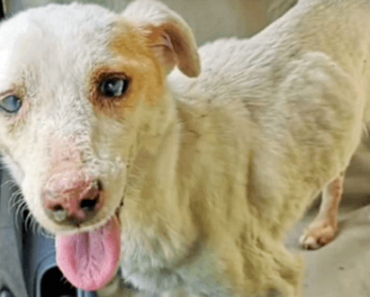 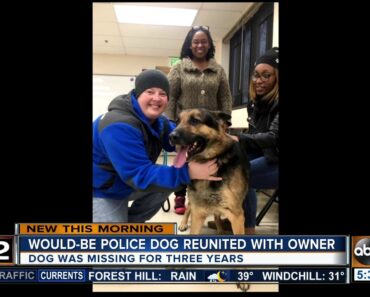 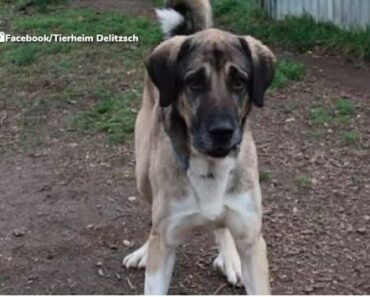 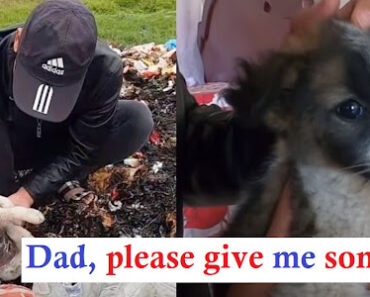