An abandoned dog had a touching reaction to the policewoman who untied him from a pole.

He gives his paw to thank the one who saved him

Last August, police officer Angela Laurella was informed of the presence of two dogs tied to a post in a dead end in the city of Pompano, Florida.

Because of the very high temperatures and ignoring the time that we could spend the canines attached, the policewoman decides to intervene as quickly as possible.

On the spot, she quickly discovers a very emaciated and probably dehydrated first dog. He is attached with a very short leash which prevents him from taking the slightest step.

Angela then decides to approach slowly the dog who now bears Liam’s name. It is at this moment that the animal has a most touching reaction. The dog will give his paw to the young woman as if to say: “Please help me out of this situation”. 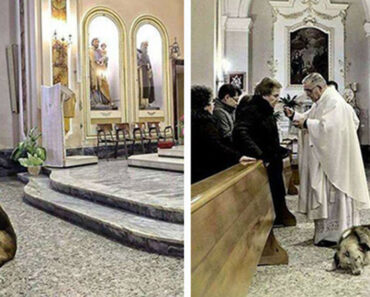 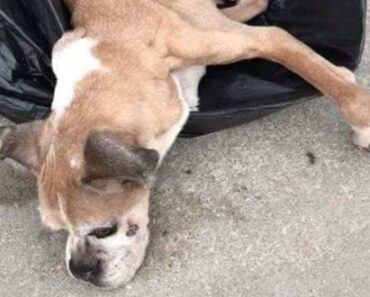 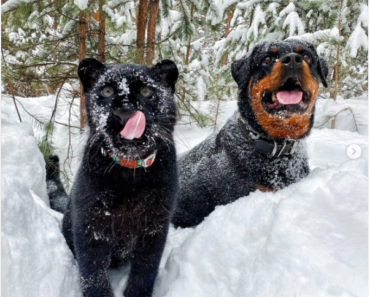 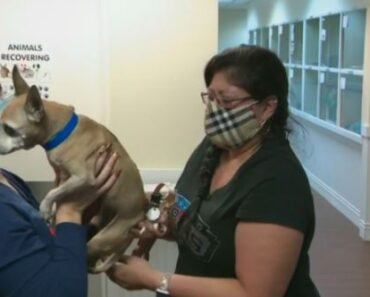