Despite being caught in the act and fled, the woman escaped prison. The female dog did not survive.

On June 12, a woman contaminated a piece of meat with antifreeze, before throwing it over the fence at her neighbor’s dog. Attracted by the food, Roxy, the female German Shepherd , ate the piece of meat and quickly fell ill.

When Colin Stark returned home that day, he found his dog in his backyard, near the leftover meat. The female dog was then vomiting up whatever was in her stomach. Worried, he decided to take her immediately to the vet who quickly found poisoning. 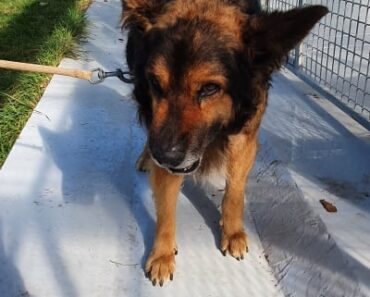 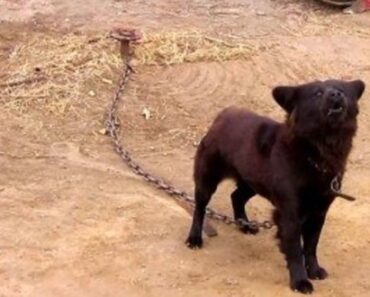 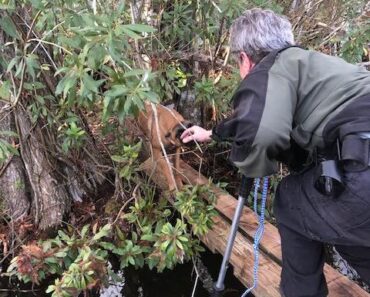 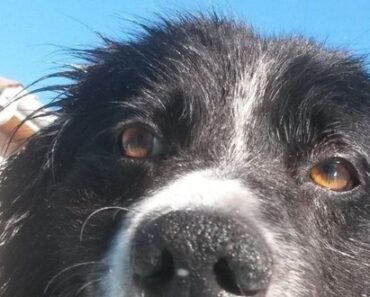 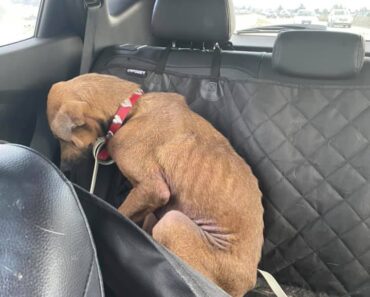 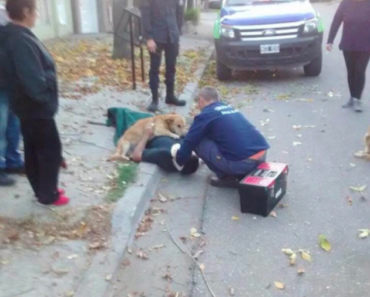