It was in the 15th arrondissement of Paris that a 22-year-old young man was taken into custody after having beaten his puppy, a few months old, to death.

The facts are terrible and send shivers down the spine. On the night of May 8, residents of the 15th arrondissement of Paris called the police. A 22-year-old beat his Beagle puppy to death , and then lowered his dying body into the parking lot.

On the spot, the scene is of a rare violence, and the police officers are in the shock of their discovery. Neighbors quickly explain how much of a leggy love the little Beagle was.

Faced with the police, the young man will explain that he got angry with his dog because the latter had chewed on the battery of his electronic cigarette … 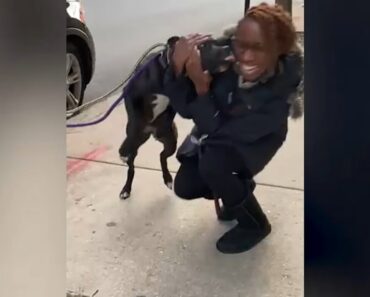 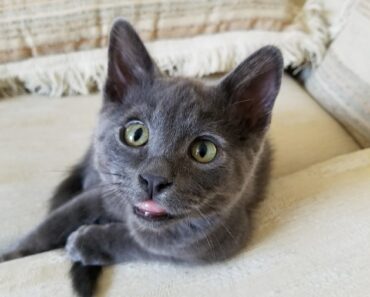 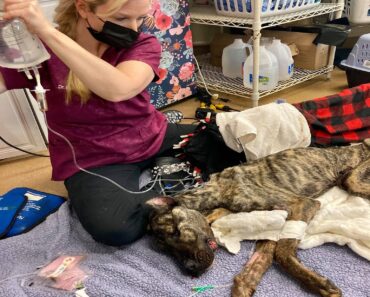 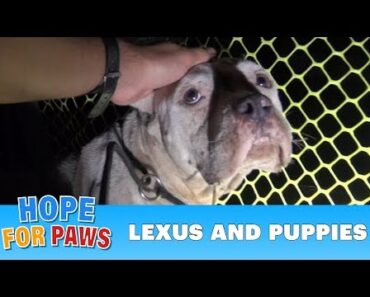 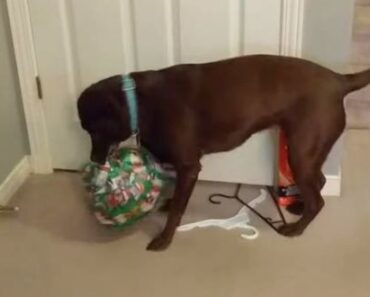 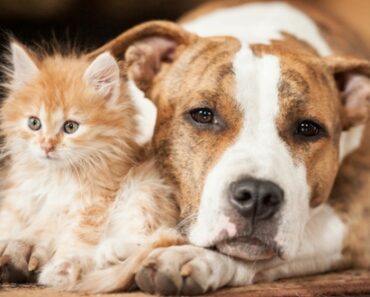