A chip registered in France

Touched by the discovery of this dog alone in the street, a woman named Evelyne decided to share her story on social networks in order to learn more about him. Thanks to research, the woman quickly discovers that the dog has an electronic chip which is registered in France. A surprising discovery since the doggie was found in Belgium, at a bus stop.

The six-month-old dog has probably been abandoned, but only further checks will be able to confirm this.

At this time, the dog is safe and cannot be placed for adoption as more needs to be known about him first. Indeed, it could also be a lost dog, wanted by his humans. 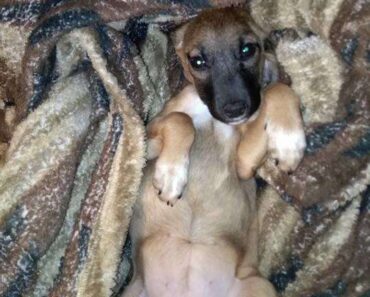 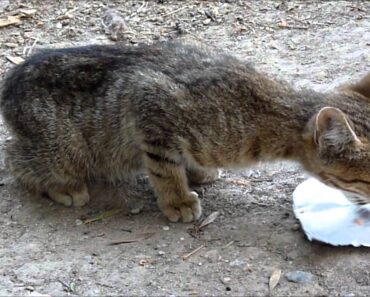 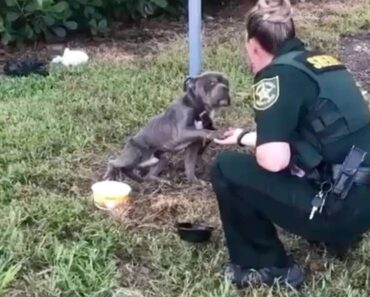 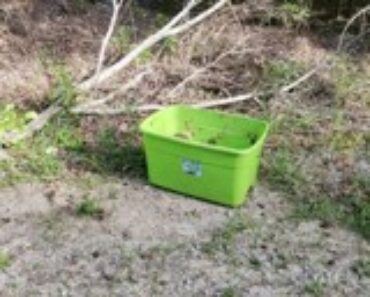 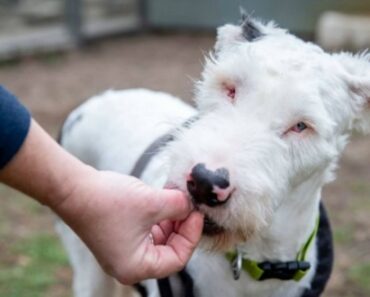 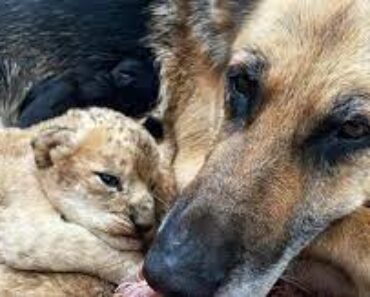