It’s stronger than them … As if rodents are attracted to pipes as to magnets!

No one wants to experience the loss of their animal. When our animals escape and cannot be found, there is nothing more frightening.

And even more for families who have a very small animal like a rodent: it is very difficult to find them when they have run away.

Unfortunately, this is the case with a family who lives in Cincinnati, Ohio. Snowball, their little guinea pig , mysteriously disappeared overnight.

Snowball had what you might call “the experience of a lifetime”!

When he found himself out of his house, he walked towards something that must have looked familiar: the sewage pipes.

But the question everyone is asking is: how did the rescue services recover the small rodent from these pipes?

Indeed, the pipes were too small for a human to slip inside, so the helpers had to redouble their ingenuity to free the small rodent.

A plan that works wonderfully

Helpers discussed a plan and then decided to try it out. They used a basketball to push the little rodent out of the pipe.

After a few words of comfort and many caresses, the little rascal was able to be completely released from the pipe.

It must be said that the rodent was extremely lucky, because things could have turned out badly for Snowball.

If his escape had taken place on a rainy day, the guinea pig could have been washed away with the current of the rainwater.

Fortunately this whole story ends well, and after a good bath and a big dose of hugs, Snowball is doing well!

Snowball escaped from his W. Price Hill home & thought a sewer was a good place to hang out. MSD's Jeff Greene & Reggie Gray came to the rescue. When Snowball wouldn't budge from the pipe, they used a basketball to nudge him out. Now Snowball needs a bath. https://t.co/QZPuHtMNM5 pic.twitter.com/XwGHiGCnHd 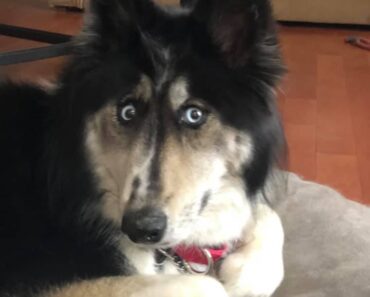 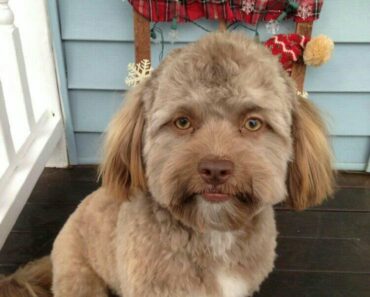 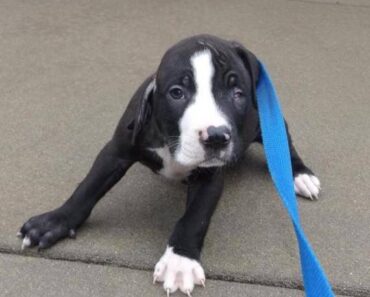 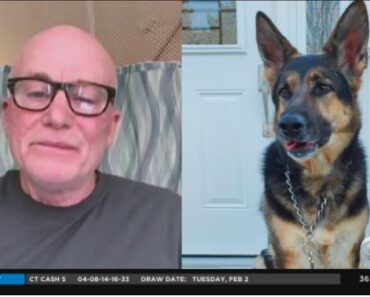 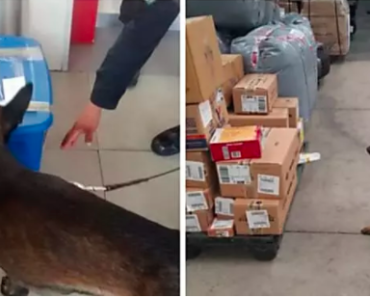 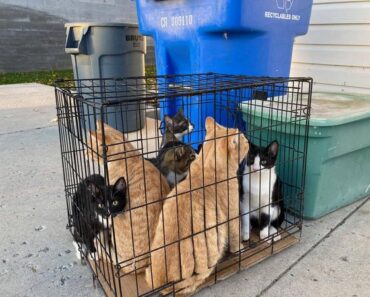